Can you terminate a contract because of Covid-19?

It’s clear now that businesses need to work remotely for much longer. Businesses may find themselves in a limbo if they are stuck with certain contracts that they may not be able to perform due to the lockdown. So we’re taking a look at whether you can terminate a contract because of Covid-19.

What is a force majeure

Force Majeure is a French word for an “Act of God”. It is generally accepted as an event that is beyond the control of any party in a contract. In other words, a force majeure event is a legitimate ground for a party to invoke and disclaim liability for a failure to perform an obligation in a contract.

Some clear cuts force majeure events are natural disasters like earthquake, floods and so on.

If you have this force majeure clause, you should look into the wordings carefully. It’s crucial that the clause makes clearly that a “pandemic” is included as part of the force majeure event.

For example, if you are a startup renting an office unit, it may be unlikely that you could suspend your rental payments even if there’s a force majeure clause as they usually cover scenarios like a property which is so damaged that makes it uninhabitable.

If your contract does not have a force majeure clause, don’t despair yet.

It may be possible to explore if your obligations in a contract may be discharged on the ground of frustration.

Under section 57, Contracts Act 1950, a contract is said to be ‘frustrated’ where there is “a change in the circumstances supervening” or “subsequent to the formation of the contract” which “renders a contract legally or physically impossible to perform”.

To illustrate, if you booked an event hall in a coworking space to run an event for your startup, it may be possible for you to claim a refund as you won’t be able to run the event now as the government’s order would have prevented you to move around as you may not be an essential business (which also applies to coworking spaces that needed to be closed down). In this case, it may be possible to get a refund.

It does seem pretty straightforward but that doesn’t mean that it can be invoked easily! Court cases have shown that a party cannot simply terminate a contract just because it is difficult or even more expensive to do something. The idea is that the situation became so severe that it made it so impossible for you to carry out your obligation.

What else can we do?

We know this advice may be plainly obvious, but it may be worthwhile to try and speak to your counterparty directly about your challenge. In our view, the pandemic is unprecedented and many people may not have foreseen that the scenario would transpire this way.

We suggest that you speak with your counterparty to see if they may be able to allow you to review or vary certain terms of your current contract.

Generally speaking, if a contract gets disputed in court, the court will look at both parties and see if the defaulting party is acting in good faith even though there was a breach on their part.

As a startup or a small business, we hope that you’ll be able to figure out a way to pivot if that’s possible to mitigate the current movement control and the potential aftermath once things get better.

Also, please keep a record of every correspondence like emails or even WhatsApp messages that you have with your counterparts as we may not know that it may get contentious at some point.

We will be around during this time and we’re fully working on the cloud. If you’d like to speak to us on your commercial contracts, just schedule a call.

Explore our other blog posts 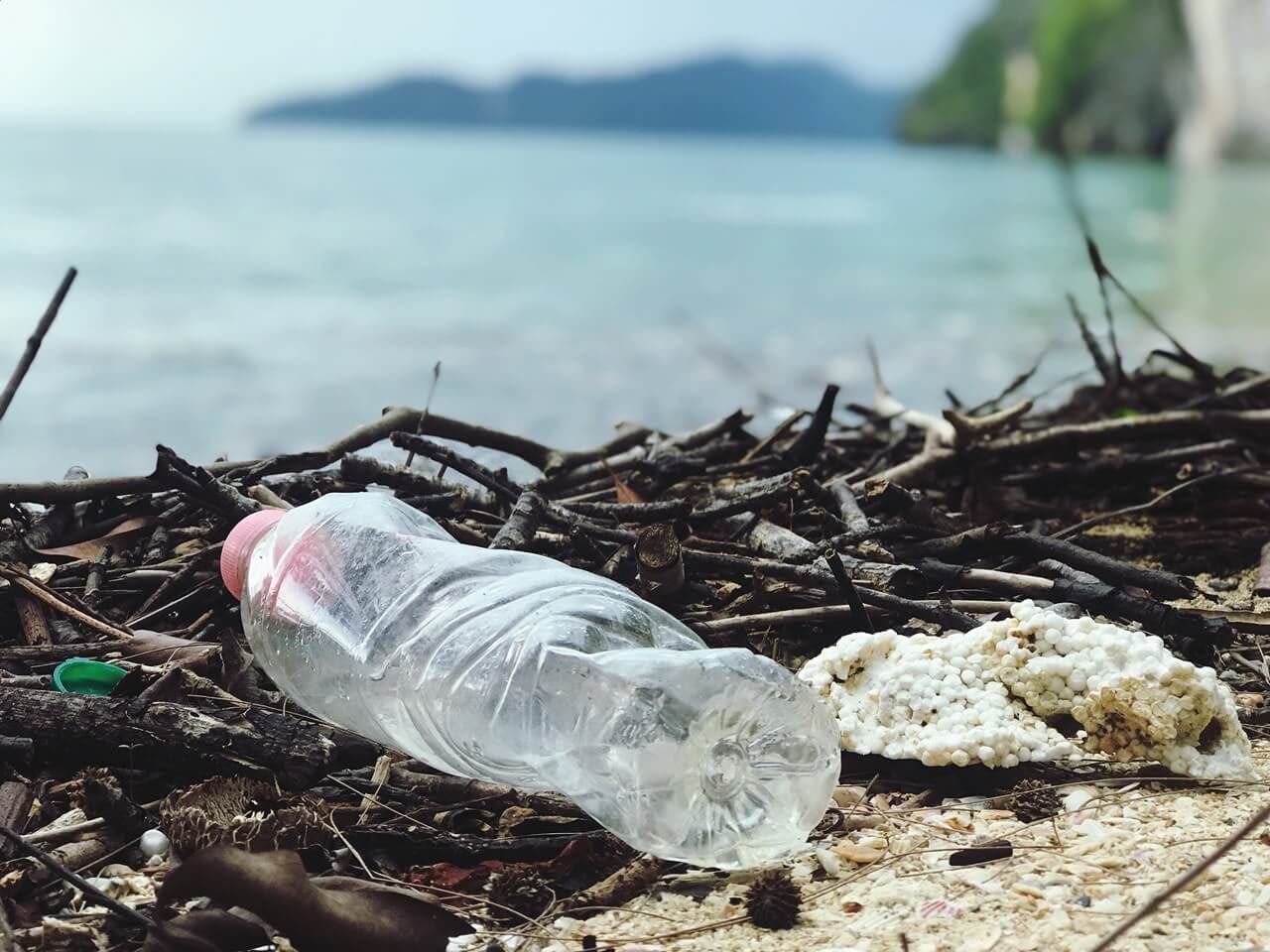 Izwan & Partners has partnered with MaGIC’s Social Impact Challenge Accelerator (SICA). Read our post to read more on how we’re involved as a legal partner. 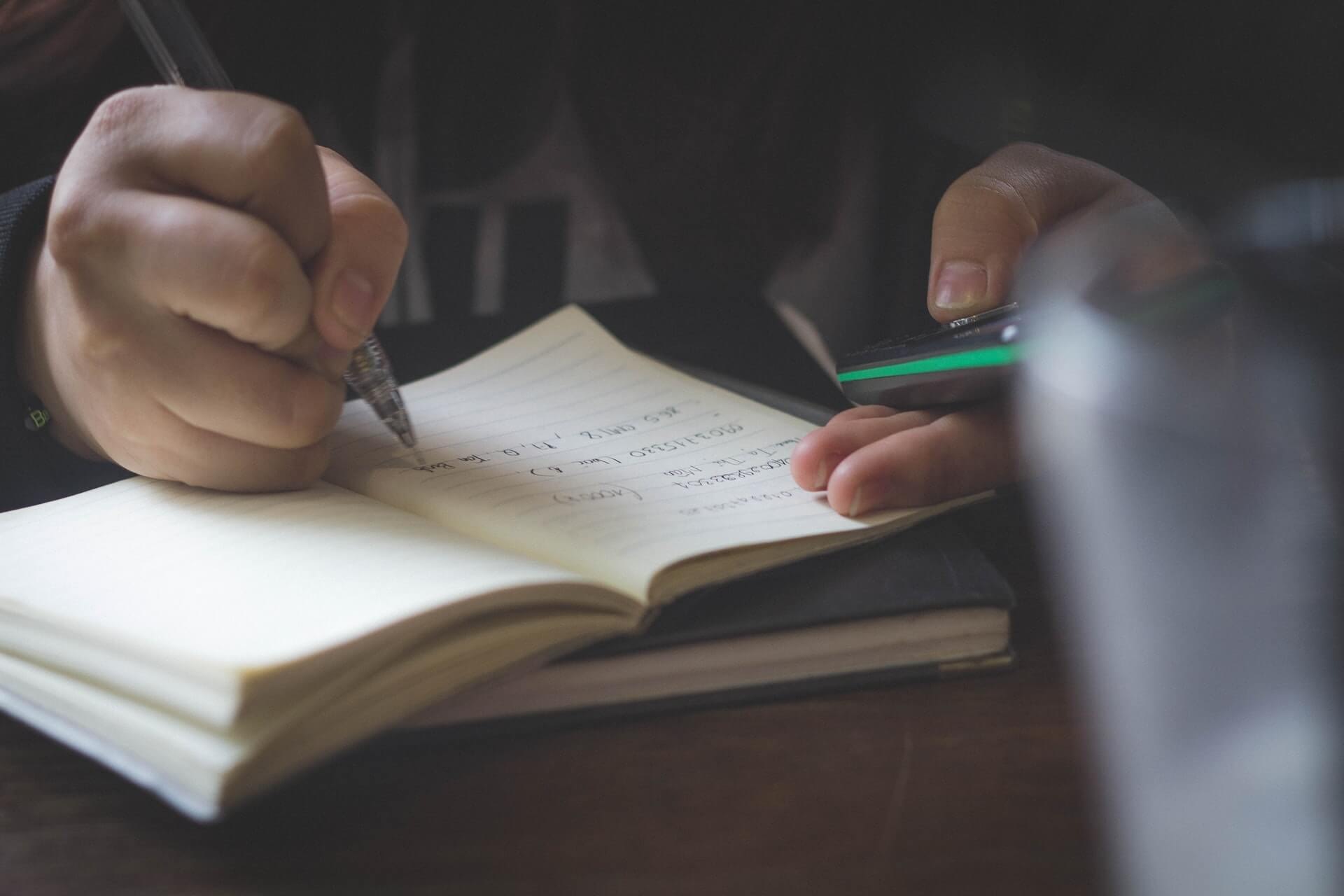 Izwan & Partners is pleased to announce that we’ve recently been onboarded as a mentor on UiTM’s Law School inaugural mentoring programme.

Read more from our blog
send an email
schedule a call